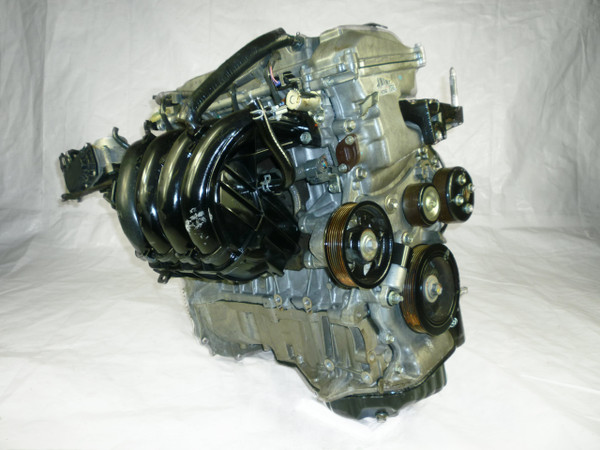 Each car must pass the "Shaken" test. The first test is administered for passenger vehicles
at year 3 and every 2 years after. The car must pass on many different levels : exterior,
speedometer, headlights, exhaust and emissions, suspension and interior. Anything not
meeting the required standard must be repaired. When the cost of repairs outweighs the
value of the car it is exported or recycled. Foreign Engines imports the recycled engines.
__________